To Multitask or Not?

A look at multitasking from both sides of the coin…

What is multitasking anyway? Is multitasking good or bad for us? Multitasking is one of those topics that we never seem to be able to decide on. Is it a positive attribute to boast about on resumes, or is it a risky habit that is harmful to those with attention issues? Is there areas in life—at home, in the office, in the classroom—where multitasking is OK, and others areas where it is not? Sure, multitasking can help us accomplish multiple items on a to-do list, but does doing multiple things at the same time affect our ability to do those tasks well?

And what about where students are concerned? Doing multiple tasks at a time must influence how they learn and the information that they retain…or does it?

Let’s take a look at multitasking from a pro-con approach:

The PROs of Multitasking:

The CONs Of Multitasking:

This list is by no means complete, but, at this point, it seems that the cons of multitasking are just a little bit more heavily-weighted than the pros. As educators, Oxford Learning advocates that students, especially those with attention issues focus on a single thing at a time—at least until they develop the ability to filter out distractions and learn how to focus.

What do you think? 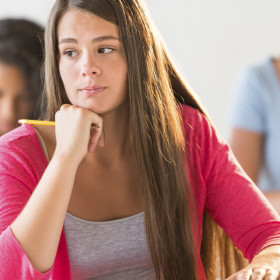 10 Tips to Having Math Success 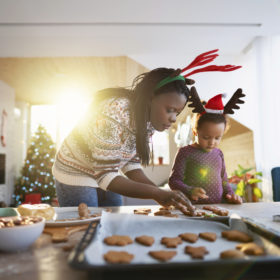 Talk to Your Child About Their Day With These After-School Questions.